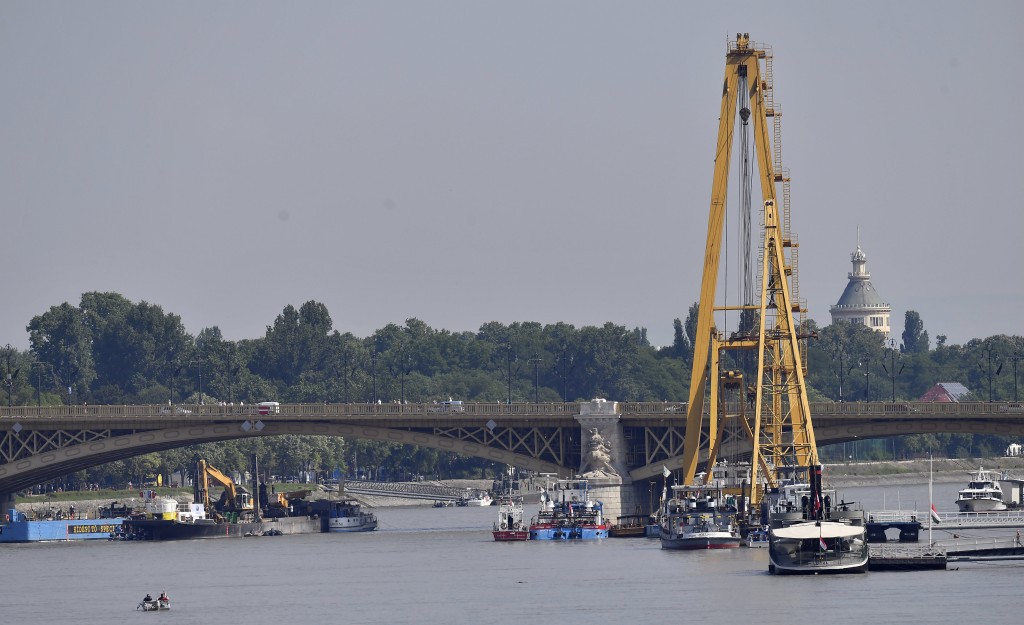 Hernádi, who was found guilty of bribing Sanader with 10 million euros to obtain a majority stake in Croatian oil firm INA, was sentenced to two years in prison in absentia in a non-binding ruling. The former Croatian PM was handed a six-year prison term. MOL and Hernádi have denied the charges. MOL said it was “disappointed” with the verdict, as previous verdicts by the Hungarian courts and the United Nations Commission on International Trade Law (UNCITRAL) had all acquitted the company of any wrongdoing.

The company noted that in 2015, Croatia’s constitutional court had annulled Sanader’s earlier conviction for accepting bribes relating to INA and ordered a new trial. It also noted the Budapest Municipal Court’s refusal to execute a European Arrest Warrant for the MOL CEO, citing a “risk that [Hernádi’s] right to a fair trial would be infringed”. MOL rejected the charges and vowed to continue to defend itself against the “baseless accusations”.

MOL holds just under half of INA’s shares but has management rights in the company. The other big stakeholder is the state of Croatia.